SCIENCE AND RELIGION: ANY POINT OF CONVERGENCE 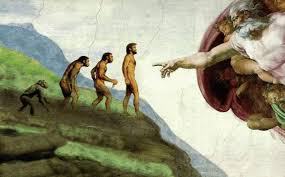 Not until the 19th Century, the affiliation between science and religion, which began in the 15th Century with the rise of modern science, could be seen as a coalition. Most of the scientists then were religious personnel who were not willing to jeopardize their faith for scientific explorations and so they saw no conflicting issues between their religious belief and scientific findings. The age of enlightenment marked the end, rather the decline in the great association and bond of these two great disciplines. During the 19th Century, Scientists, in their attempt to counter and overthrow the dictates of religious institutions, replaced religious explanations with natural ones and posit that truth can only be gotten and explained through natural things rather than supernatural things, which they consider as not real.

Till date, many are still of the opinion that science and religion are adversaries and enemies in their pursuit for truth. But this should not be a problem because they both deal with different realms (natural and spiritual) and as such disagreement and discord would likely occur. This is not to suggest that science and religion do not have any point of convergence. The fact is that they do have meeting points. Science and religion, as we know, are generally in pursuit of knowledge about things in the universe and the explanation of such knowledge.

In carrying out this task, they both adopt different patterns and methodologies which are influenced by their field of study: science appeal to reason, experience and evidences in their examination of the natural world whilst religion appeals to revelation, faith and sacredness in their acknowledgment and examination of the spiritual or supernatural world. Amidst these differences, science and religion can be seen like ‘two circles which intersect or partially overlap’; this intersection or overlap can be regarded as their meeting point.

In her quest for knowledge, science, while exploring the universe, encounters a lot of questions and difficulties. She makes effort to give answers to some of these questions and overcome some difficulties; especially those in the natural world, but some of these questions, basically those of the supernatural world, have not been given answers to because science do not have the right resources to carry out such inquiry.

These set of questions has received audience by those in religious fields; especially the theologians. In their attempt to answer this questions they make recourse to faith as their only instrument, that is why it is often said that “faith is higher than reason” because it gives explanation to what is above reason. In the same vein, religion makes so many claims about the nature of the universe which at times are proven right or wrong by scientist who researched on the particular issue. Since the results of science are evident to all, science has taken her time to study such claims in order to prove it’s validity or invalidity. So science is seen as a body which can both falsify and verify the claims of religion about the natural world which they study whilst religion help to solve the supernatural or metaphysical problems which science encounter while probing the universe.

Relationship Between Science and Religion

This relationship can also be evidently seen in The Catechism of the Catholic Church (paragraph 159):

“Faith and science: Though faith is above reason, there can never be any real discrepancy between faith and reason. Since the same God who reveals mysteries and infuses faith has bestowed the light of reason on the human mind, God cannot deny himself, nor can truth ever contradict truth. Consequently, methodical research in all branches of knowledge, provided it is carried out in a truly scientific manner and does not override moral laws, can never conflict with the faith, because the things of the world and the things of faith derive from the same God. The humble and persevering investigator of the secrets of nature is being led, as it were, by the hand of God in spite of himself, for it is God, the conserver of all things, who made them what they are.”

The summation of this paragraph is that since God is the creator of all and the only revealer of truth, we cannot say that the truth discovered by this two fields are, when they contradict themselves, ‘not valid’ rather the researches should be re-investigated to ensure strict adherence to ‘moral laws’.

Religion helps in passing judgment between scientific theories. This was extremely visible during the early period of modern science where in the researches done by scientists were carefully done so that they may not jeopardize their faith for scientific explorations. So religion, during those days, served as the body for determining what theories should be implemented and what theories should not be implemented. In our contemporary world, this is also visible but not visible like the way it was in the period of the rise of early science. Different scientific theories are being discovered and, at most times, religious personnel are being called to pass their personal judgment or judgment based on their religious belief about such theories. This can be as a means to make such theories open for public opinion before its promulgation. 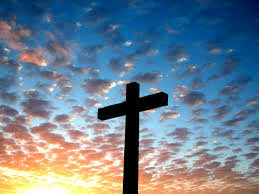 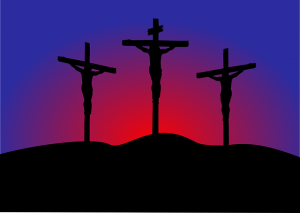 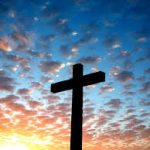 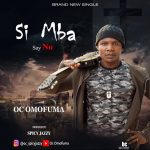